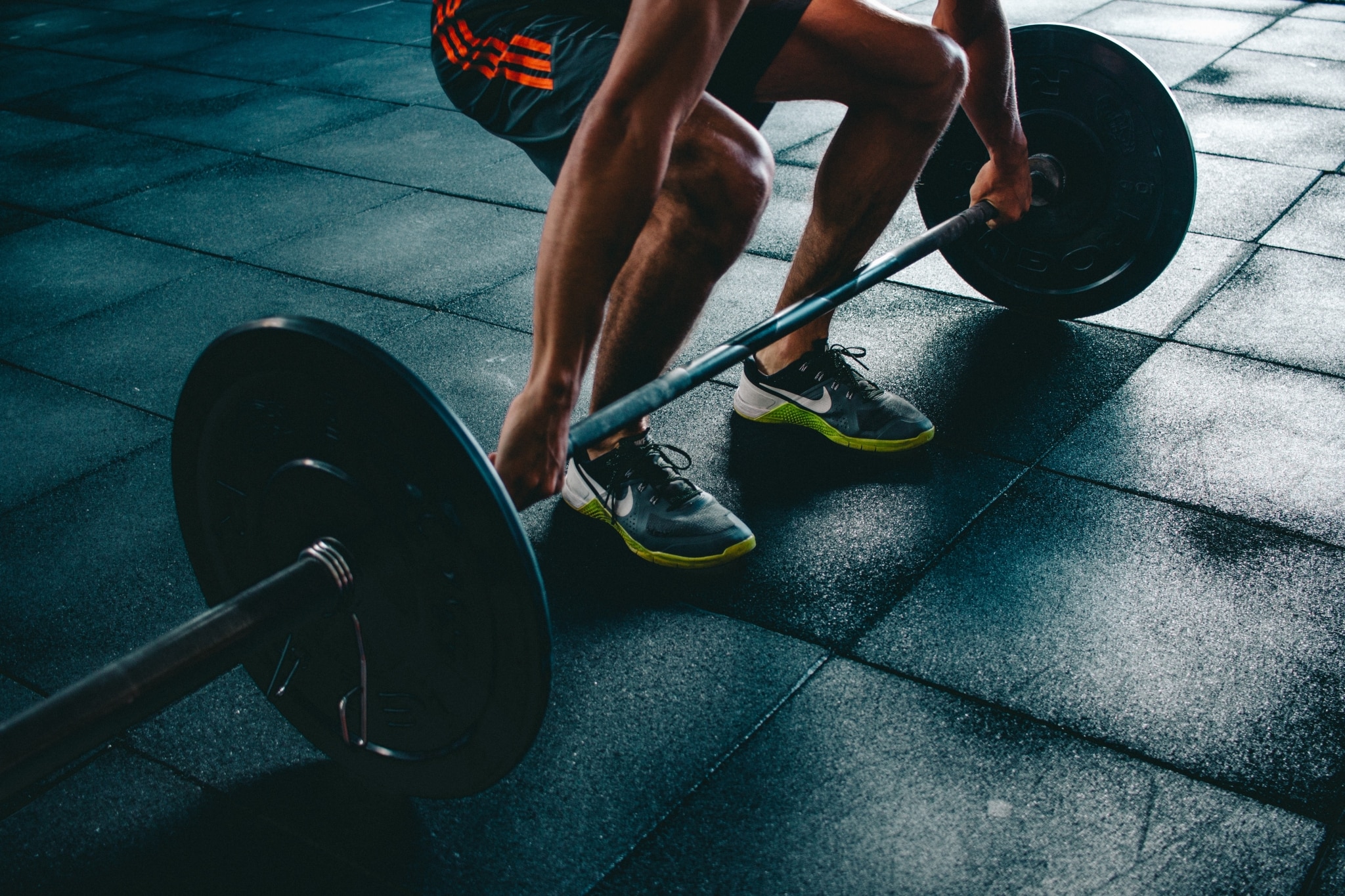 WHY ATHLETES, ARTISTS, MODELS AND INFLUENCERS
NEED A TAX ADVISER WHO SPECIALISES IN THEM

Get in touch with us 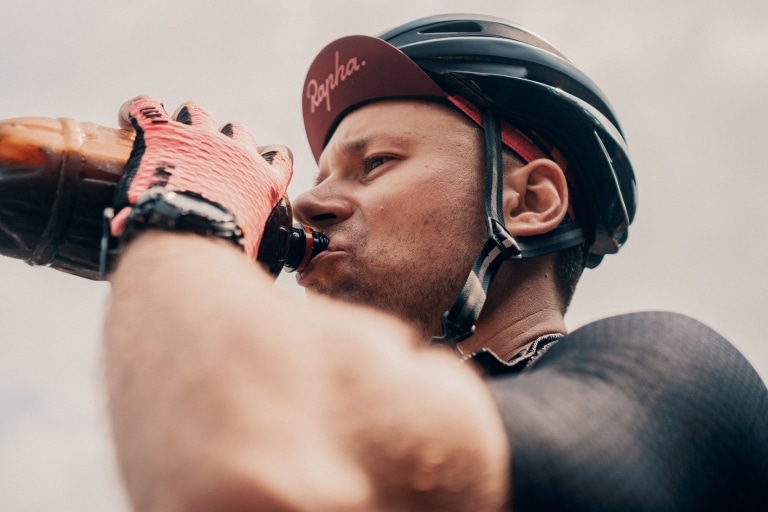 NEW IN THE TEAM

Those who have an eye for the big picture and fine-tune the details have an advantage: in sport, in the arts as well as in tax and social security law. What could be more obvious than to choose someone as a teammate or member who knows the interrelationships and is able to minimise taxes and contributions through detailed knowledge? The special regulations for athletes and artists are by no means common knowledge, all the more so when they are also active internationally. 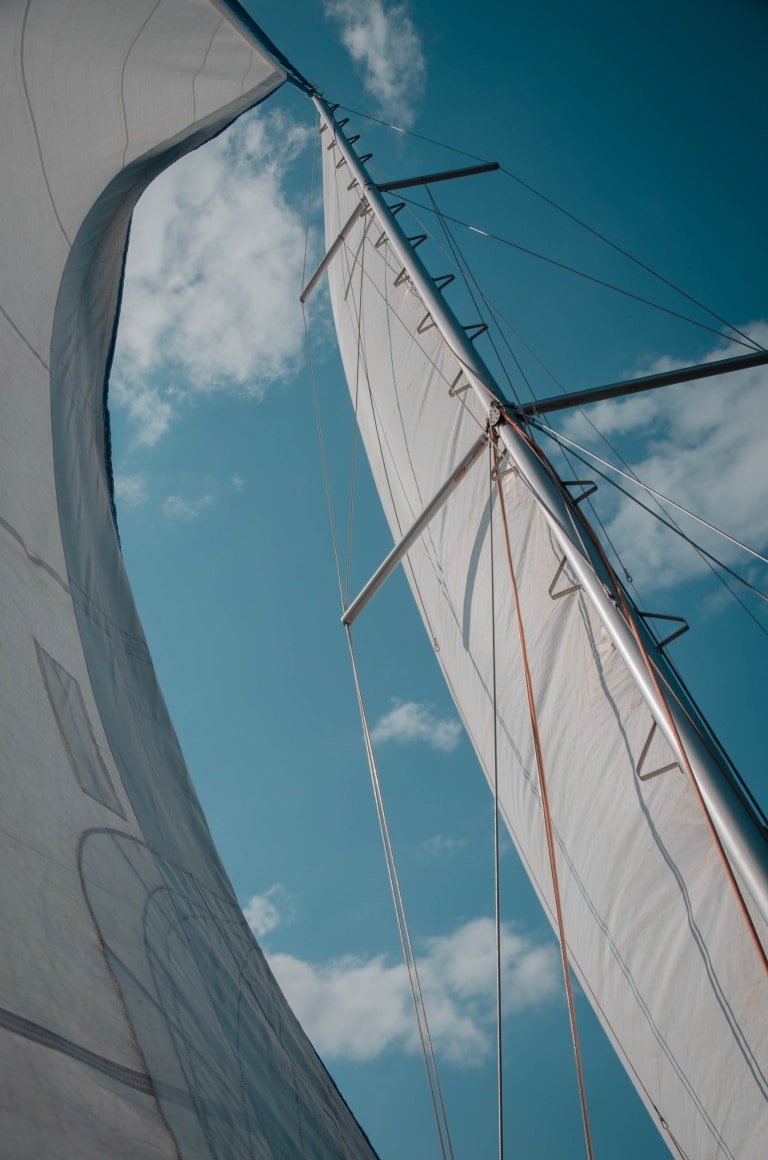 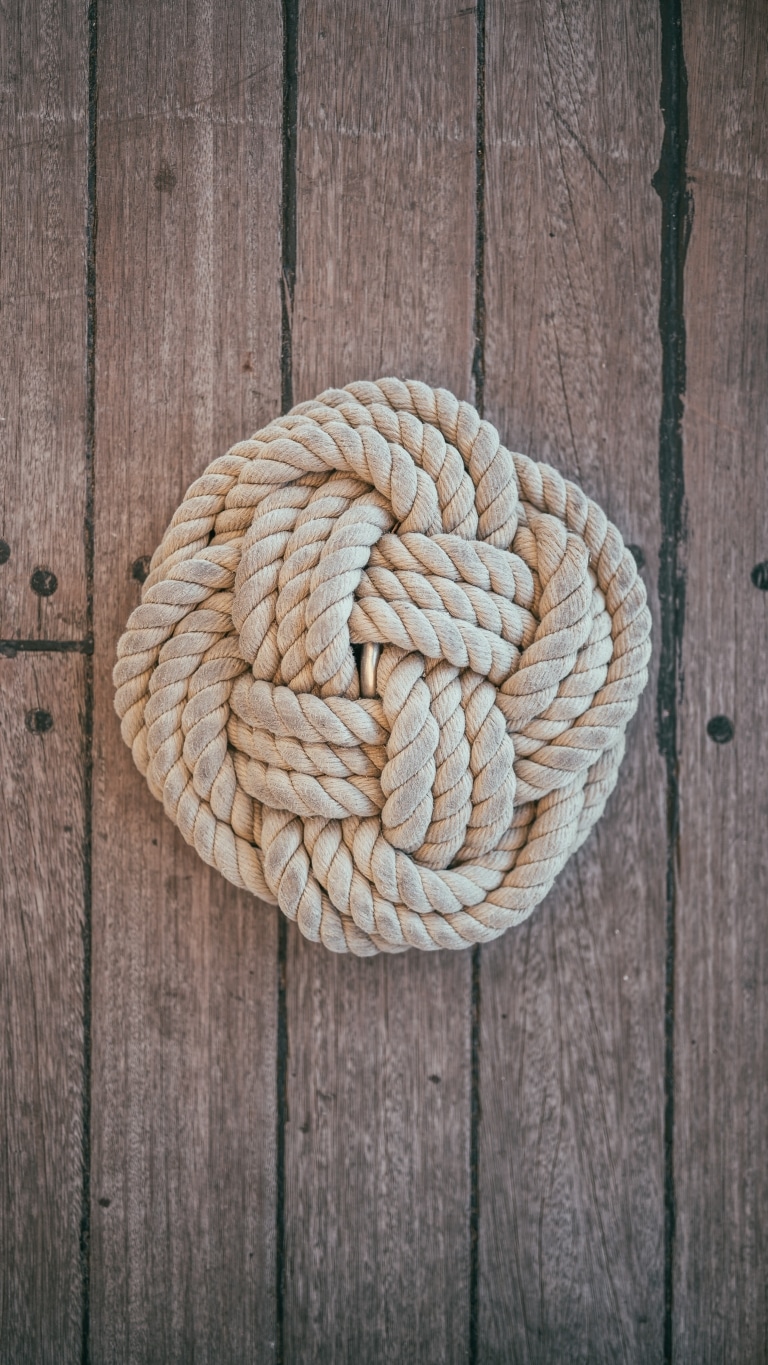 Being an athlete does not always mean being self-employed. In some cases, the practice of sport constitutes the object of an employment relationship. Insofar as a professional athlete does not exercise his or her activity on a self-employed basis, he or she is to be considered an employee – and this often raises many questions in practice. 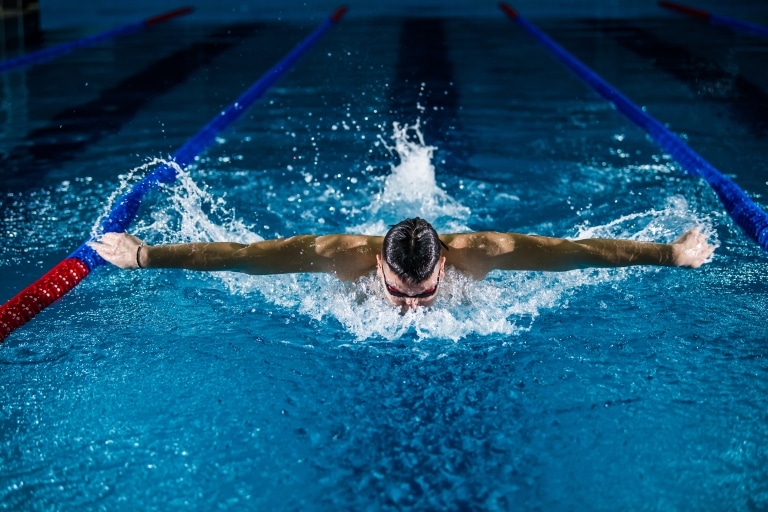 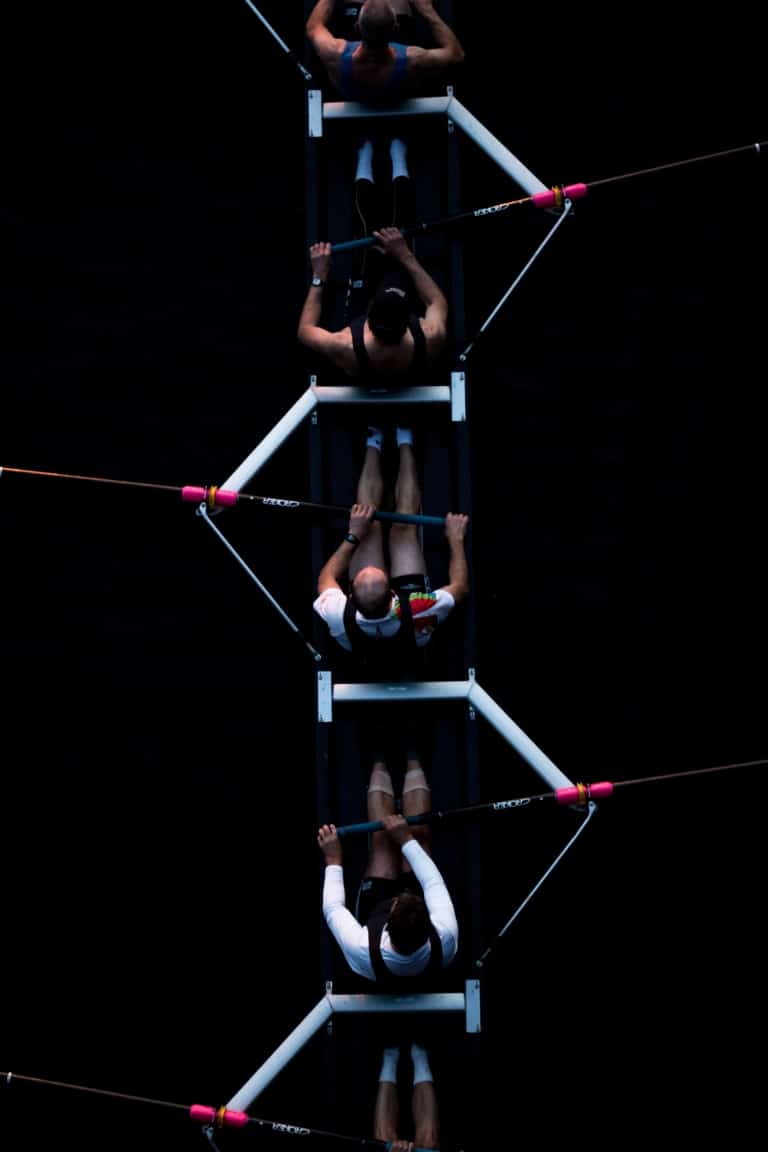 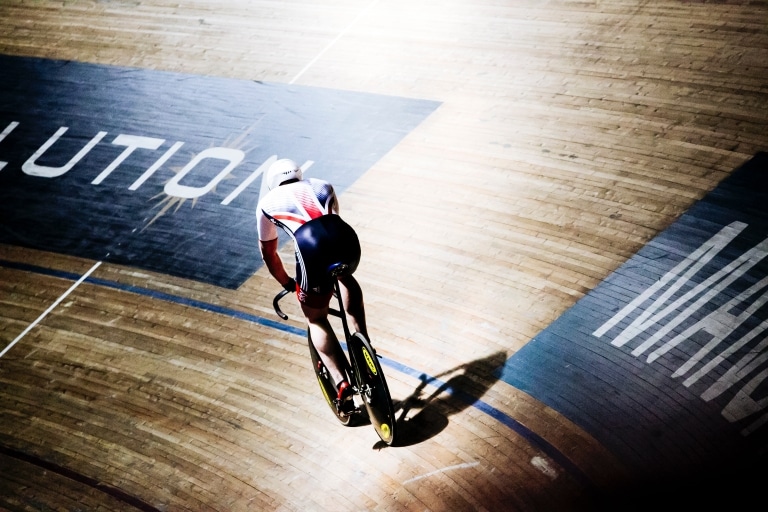 For athletes – regardless of whether they are professional or amateur athletes – there are special tax and social insurance law features to consider. We answer the most frequently asked questions:

1) Are professional footballers employees or workers?

Professional footballers are undoubtedly in a genuine employment relationship under labour law. This results from the fact that football, as a team sport, necessarily entails a corresponding integration of the individual player into the operational process, the obligatory observance of predetermined working hours and places (training, meetings, matches) as well as the binding to instructions (especially of the team coach and the club management).

The long disputed question of whether footballers are workers or employees was answered by the Supreme Court as follows:

“Even if top performances are repeatedly achieved in professional football, the professional footballer is typically subject to uninterrupted control and instruction by the coach. Since, in addition, the manual activities, in particular endurance, speed, strength and dexterity, are in the foreground, it cannot generally be assumed that the player is an employee.” (OGH 16. 7. 2004, 8 ObS 20/03d)

According to case law, the prohibition of chain employment contracts does not apply to professional footballers. Fixed-term contracts (e.g. for the respective season) are common for footballers and therefore objectively justified. 3.

A professional footballer has the right to participate in the training and courses of the fighting team (and not only the reserve team), so that he is given the opportunity to deal with tactics, team practices and opponents.

There is, however, no right to actual match appearances in the fighting team.

4) Are professional footballers subject to a collective agreement?

Since 2008, there has been a “Collective Agreement for Professional Footballers of the Austrian Football League”, which regulates the employment relationships between Bundesliga clubs and players.

5) Does the AuslBG apply to foreign professional footballers?

6) How are professional footballers to be assessed from a social security perspective?

Professional footballers are also to be classified as genuine employees in terms of social insurance. Especially in team sports, it is inconceivable in all leagues that individual athletes can be substituted at will at any time. Since football is a team sport, which requires the interaction of the individual team personalities developed in joint training, there is almost always an employment in personal and economic dependence and thus employee status within the meaning of § 4 para 2 ASVG. 7.

7) How are professional footballers to be assessed under tax law?

Professional footballers with limited tax liability (i.e. neither domicile nor habitual residence in Austria) are generally subject to a flat-rate withholding tax of 20%. 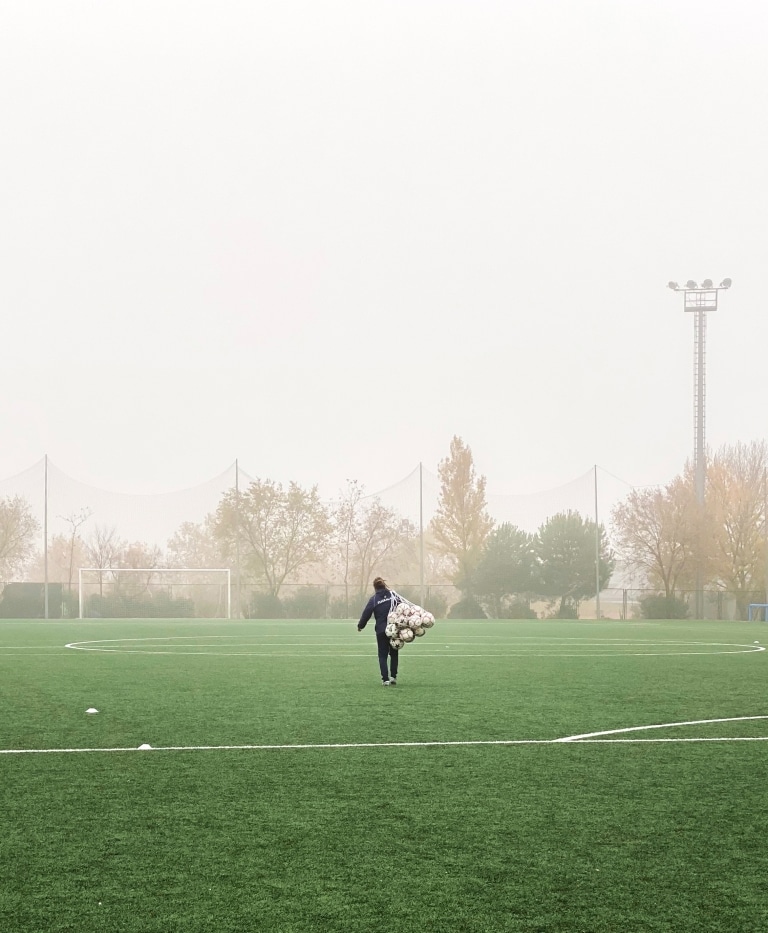 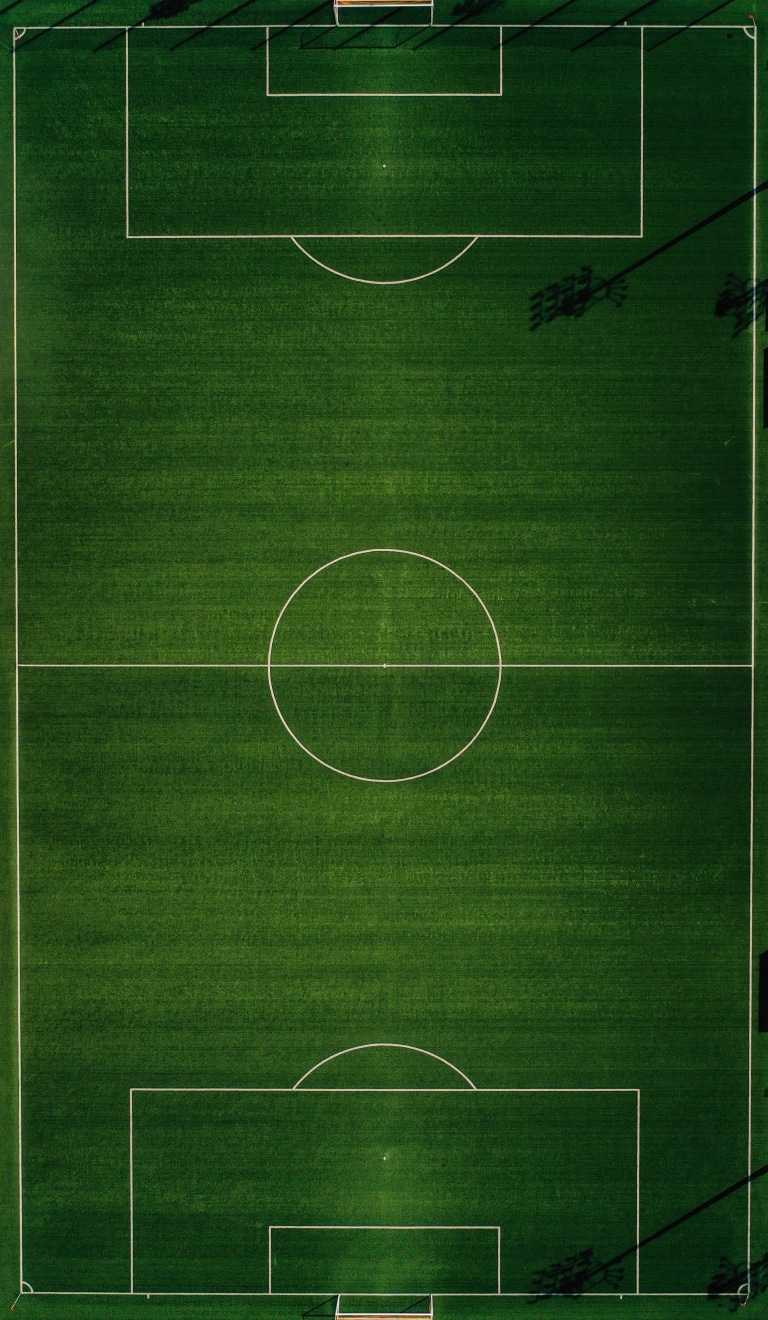 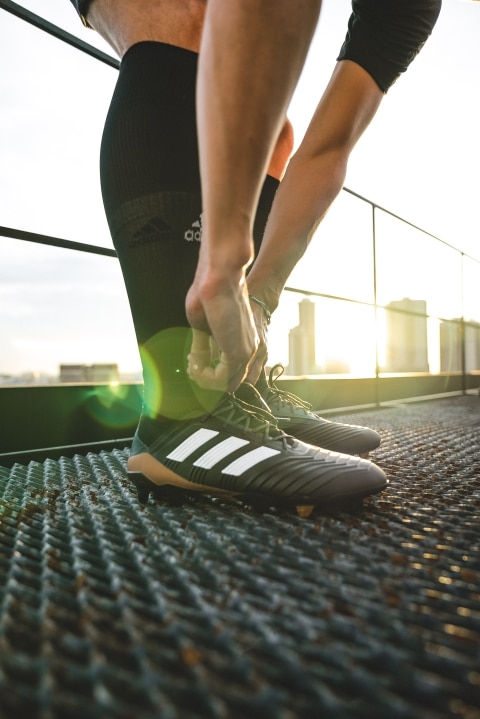 ATHLETES - NO DEDUCTION OF TAX-FREE AMOUNTS

An athlete has agreed on a fixed salary. He receives this amount 14 times. No reimbursement of expenses has been agreed in the contract. Can he deduct the tax-exempt amounts according to § 3 Abs 1 Z 16c EStG?

The aim of the new regulation is to pay out cost reimbursements, which are defined as maximum lump sums in the law, tax-free. It is therefore not possible to deduct tax-free amounts from an agreed fixed sum and pay them out.

CONSEQUENCES OF THE WITHDRAWAL OF NON-PROFIT STATUS

A sportsman was granted tax exemption for lump-sum travel allowances in accordance with § 3 Abs 1 Z 16c EStG. Years later, the non-profit status of the association is revoked. Are the pay slips to be corrected in the course of these proceedings?

If, for example, in the course of a GPLA in 2017, it is determined for the years 2013-2015 that the non-profit status of the association existed in 2013, but no longer existed in 2014 and 2015, the payslips for the years 2014 and 2015 must be corrected or payslips must be issued and a subsequent settlement of the payroll tax must be made, since the conditions for the preferential treatment under § 3 para 1 no. 16c EStG did not exist for these years.

Any income-related expenses incurred by the athlete must be claimed in the course of the assessment.

PAYMENTS TO ATHLETES AND COACHES IN THE SPORTS CLUB

For the tax assessment of the lump-sum travel allowance, it is initially irrelevant whether the payments are qualified as income from employment, self-employment (e.g. as a freelancer), commercial activity or as other income. This classification is only relevant for the classification of whether there is an obligation to pay social insurance under the ASVG or the GSVG and for payments exceeding the lump sum as well as for the practical handling (such as wage tax withholding, keeping a wage account).

If there is an exchange of services and a person makes himself or herself available to the association with his or her services – disregarding reimbursements of travel costs – for an unreasonably low remuneration (i.e. below the monthly marginal earnings threshold [2016: € 415.72]) or not to a significant extent, there is no employment relationship.

Amounts above € 540 per month are subject to social security contributions. The recipient (with the exception of referees) must be registered as a (marginal) employee with the regional health insurance fund and deregistered when the activity ends.

We will be happy to provide you with a sample for documenting the payment of lump-sum expense allowances. Please contact our expert Jessica Ghahramani-Hofer at telephone number 05 9798.

It also works without – and without any paper at all! We don’t need your paper receipts. Simply deliver them digitally! Benefit from our client portal My.HoferLeitinger: We link the booking line and the receipt – automatically, electronically, traceable at any time. We post weekly, so you always have an up-to-date overview of your outstanding accounts. Would you also like us to take care of your dunning and payment transactions? We would be happy to do so.

Use our online time recording and travel expense accounting or AVISO messages – no matter where you are.

Get in touch with us 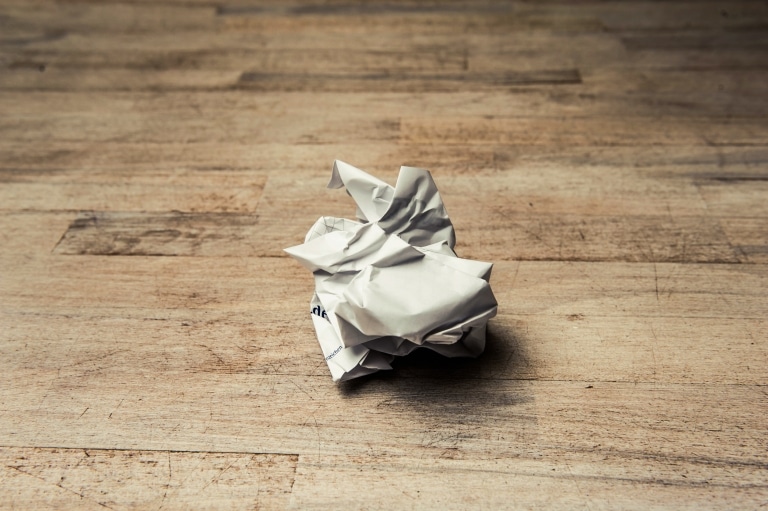 And that is when it comes to the affairs of athletes, artists and models as well as influencers: 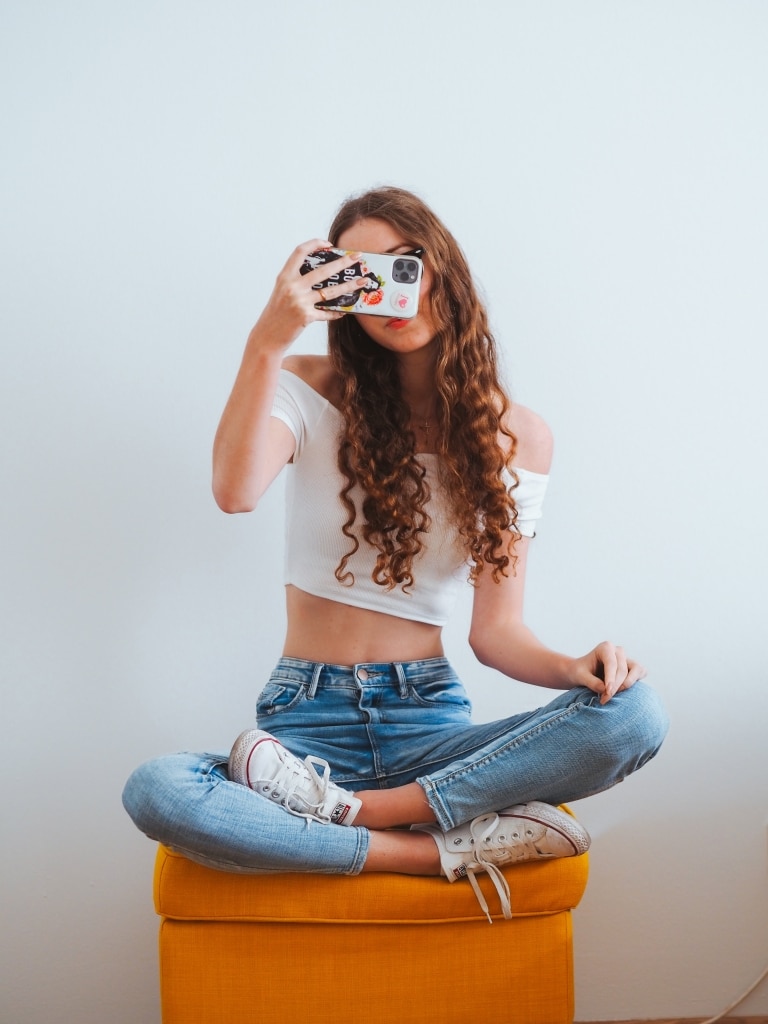 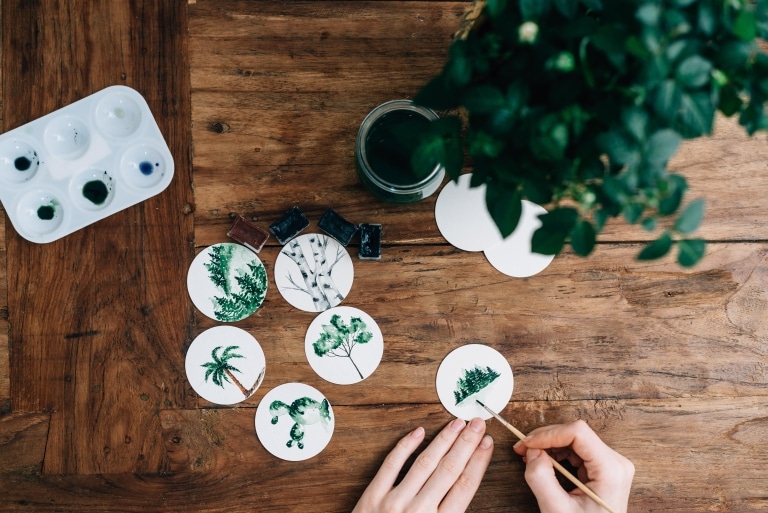 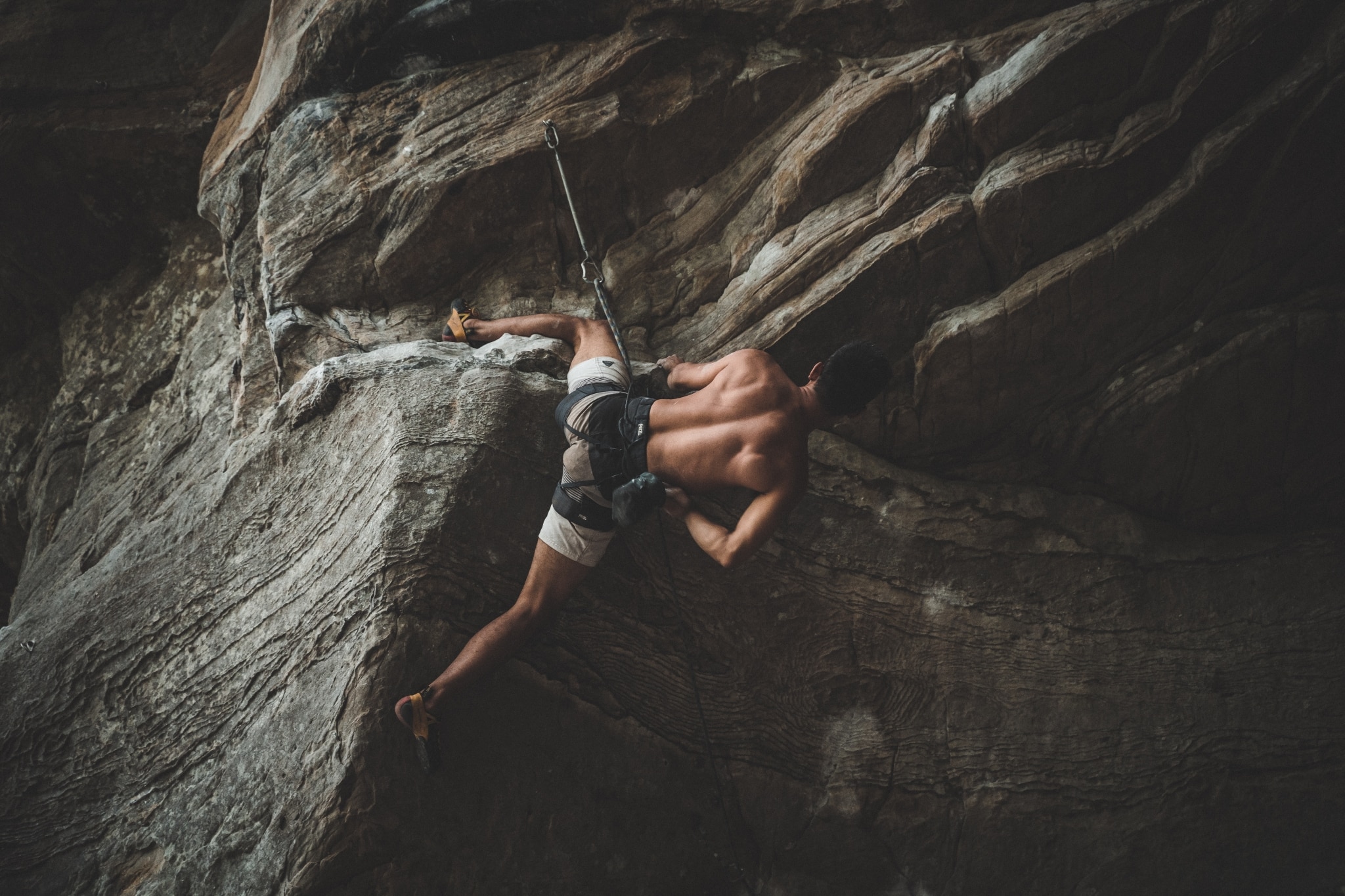 Do you have
questions?

Our services
Your career
Newsletter